Kid Pix Studio Deluxe 🎨, released in 1998, is something I grew up using on school computers and on my mom's Mac. At its core, it's a paint program, but packed with a surprise and delight that's missing from a lot of modern software design. Regardless, it's fucking fun and I want everyone to be able to experience it.

For more background, I highly recommend reading Craig Hickman's personal history of Kid Pix and watching Just Another System's recent interview with Hickman about the unexpected legacy of Kid Pix.

Kid Pix Studio Deluxe runs on Mac OS 9. So unless you have an older Macintosh lying around (I do, but it's inconvenient), you'll need an emulator.

Emulators are basically just a way for your computer to imitate the hardware of another type of computer– you can use them to run Windows-only software on your Mac or arcade games in your browser.

The original shareware version of Kid Pix and Kid Pix 1.0 can also both be emulated in the browser! 💻

The emulator we'll use to imitate Mac OS 9 is called SheepShaver. It's got a cute little icon!

Big props to Redundant Robot for providing the OS 9 disk image and ROM.

You'll also need to have a way to open .sit (StuffIt) archives. I like The Unarchiver for this, but you might already have something else installed.

📺 Setting up the emulator#

Start by downloading everything in the above Downloads section, and unarchiving anything that's zipped or stuffed or whatever.

The SheepShaver folder is where the really important stuff goes, so move it out of your Downloads into either your home folder or Applications. Then move the following files into it:

Create another folder, preferably in your home folder, that you'll use to sync files in between your computer and the emulated operating system (I always name mine sheepshare, which is what I'll use to refer to this folder from now on).

Configure SheepShaver using this guide. Keep the following in mind for Step 3:

Once you're done configuring SheepShaver, you can quit (Ctrl-Esc) and open it again to boot for the first time!

During start up you'll be asked to initialize a new volume (the virtual hard disk created earlier). Give it a name (I'll call it System) and choose Mac OS Extended for the format.

You're now using Mac OS 9 inside of macOS. That's pretty cool by itself! 🎉

Before we install Kid Pix, we need to do a little tidying. Right now the System disk is empty, but we want to make it bootable like OS9. Luckily, this is as easy as dragging the System Folder folder from OS9 to System.

You can now install Kid Pix from the installer "disk" on the desktop! Just double click and it'll walk you through the steps. Make sure you choose to install it on the System disk.

Now, open SheepShaver Preferences, select OS9.img from the list, and click "Remove". Do the same for macintalk3.img. Close SheepShaver (select "Shut Down", not "Restart"). 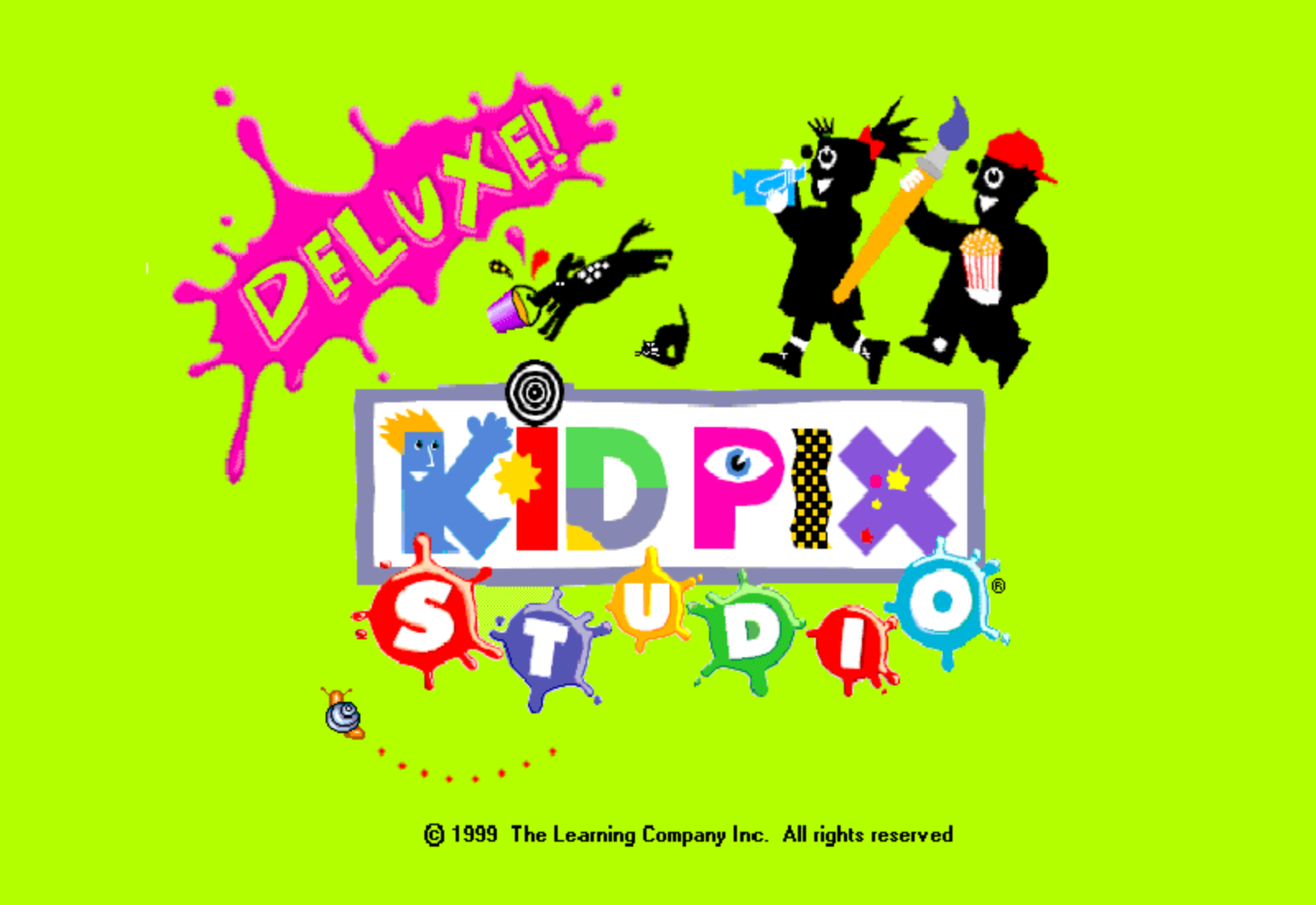 While this is the most complete copy of Kid Pix Studio Deluxe I've been able to find online so far, it's not perfect. Neither is the emulator!

Did these instructions work? Show me what you made! Did they not work? Tell me what broke. I'm @cubeghost on Twitter, and the source of this article is on Github.